Busy Bees rated ‘Good’ in latest Ofsted Inspection
Busy Bees is pleased to announce that it ...
Twitter feed
Big thanks to @ChartersEstateA and @LyburnCheese for sponsoring our Halloween event on Sun 29 October! 🎃👻🎃 https://t.co/g472mPSIsC
Have a clear out and support your local preschoo at the same timel! Result! busybeesbishopssutton.co.uk/busy-bees-bags…
Join us for Spooky fun at Bishops Sutton Village Hall on Sun 29th October and carve your Halloween pumpkin! busybeesbishopssutton.co.uk/halloween-craf…
Great place to find ideas for days out over the loooong summer hols! 😎 twitter.com/HantsTopDaysOu…
A great day out for Thomas fans large and small! twitter.com/Watercress_Lin… 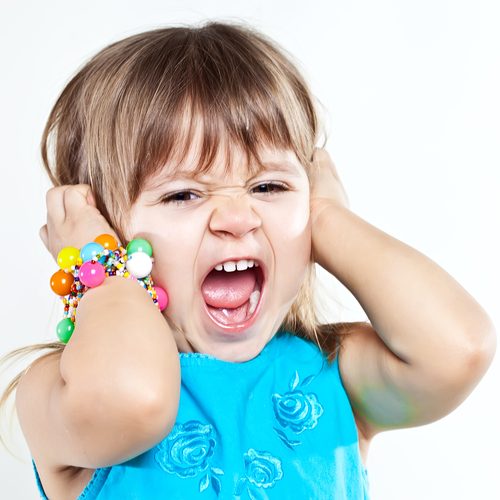 Life is a very stressful thing which we all have to deal with on a daily basis. For you and your family, every day there are choices to be made. So why make it a battle of wills if you don’t need to? It took me a while to cotton on to this fact with my own children, but once I did, life became so much better. Don’t get me wrong, it was still stressful and we all needed ‘time out’ from each other now and again, but it was noticeably better

Meal times were often a battle ground in my house. One day my children said they liked a particular food that they’d had somewhere else, so I’d buy it only to find that “it wasn’t the same.” They’d had mango at a friend’s house, so I bought mangoes. They ate it one day but decided they didn’t like it the next and so it went on. I always asked them to try new foods, but their idea of trying food was to slightly touch it onto a lip, not the same as my idea at all!

Clothing was another. Swimwear and flip-flops were obviously all the rage in the thick of winter. According to their Nan, I did the same when I was their age (a great help, thanks!) so, as my eldest told me, it was my fault they were like that because I’d made them! The time it would take us to leave the house because I’d put their shoes on and they wanted to do it was another battle, so of course they’d take them off again and so it would go on.

Seatbelts. Oh my word! I’d fasten them into their child seat and my eldest would shout and undo it, magically turning into a rigid child who wouldn’t bend in the middle no matter how much I tried persuading, pushing my head into her middle or tickling her. That just made her angrier and I didn’t have enough hands!!

Eventually I realised that the main person who was getting stressed out was me. What was the point? Everything only took longer to do by then anyway and the nice event that was planned was now tainted by stressed children and a very stressed mum.

Does it really matter?

Does it really matter if they don’t wear what you want them to, as long as they’re dressed?

Does it really matter if they won’t eat what you’ve put in front of them, as long as they’re eating a healthy diet?

Does it really matter who puts on their seatbelt, as long as it’s done up securely?

There are obviously times when you do have to put your foot down, after all you are the parent, you need to stick to your guns and you know your child better than anyone. I’m just suggesting that if you feel that each day is full of battles, have a think back and work out which ones were important.

A good trick is to give your child two choices, each one being something that you’re happy with. This way your child feels that they’ve made the decision, but secretly you’ve made the final one without them even realising it. You’re both in control and both happy with the outcome. Less stress – result!

This is for you!

It gives you time to calm down and count to 10, or more, if it helps. Remember it’s the behaviour of your child which is stressing you out, not your child. They are two different things. Walk away, breath, think happy thoughts and start again, and again, and again… It will get better!

My two daughters are grown up now and they are a delight to spend time with, most of the time. Don’t get me wrong, we had our moments, many of them, but we came through it together.

There is no manual with children, unfortunately, but that’s because they’re all different, all individuals. Try different methods to see which ones work for you and your family. But remember that continuity is the key whatever you do, so speak to anyone who helps care for your child and work together so that you’re all coming from the same angle. It’s less confusing for your child and, if everyone’s working the same way, then surely the adults must be right, mustn’t they?

Don’t give up and good luck!